Refer a Friend|Book Your Class 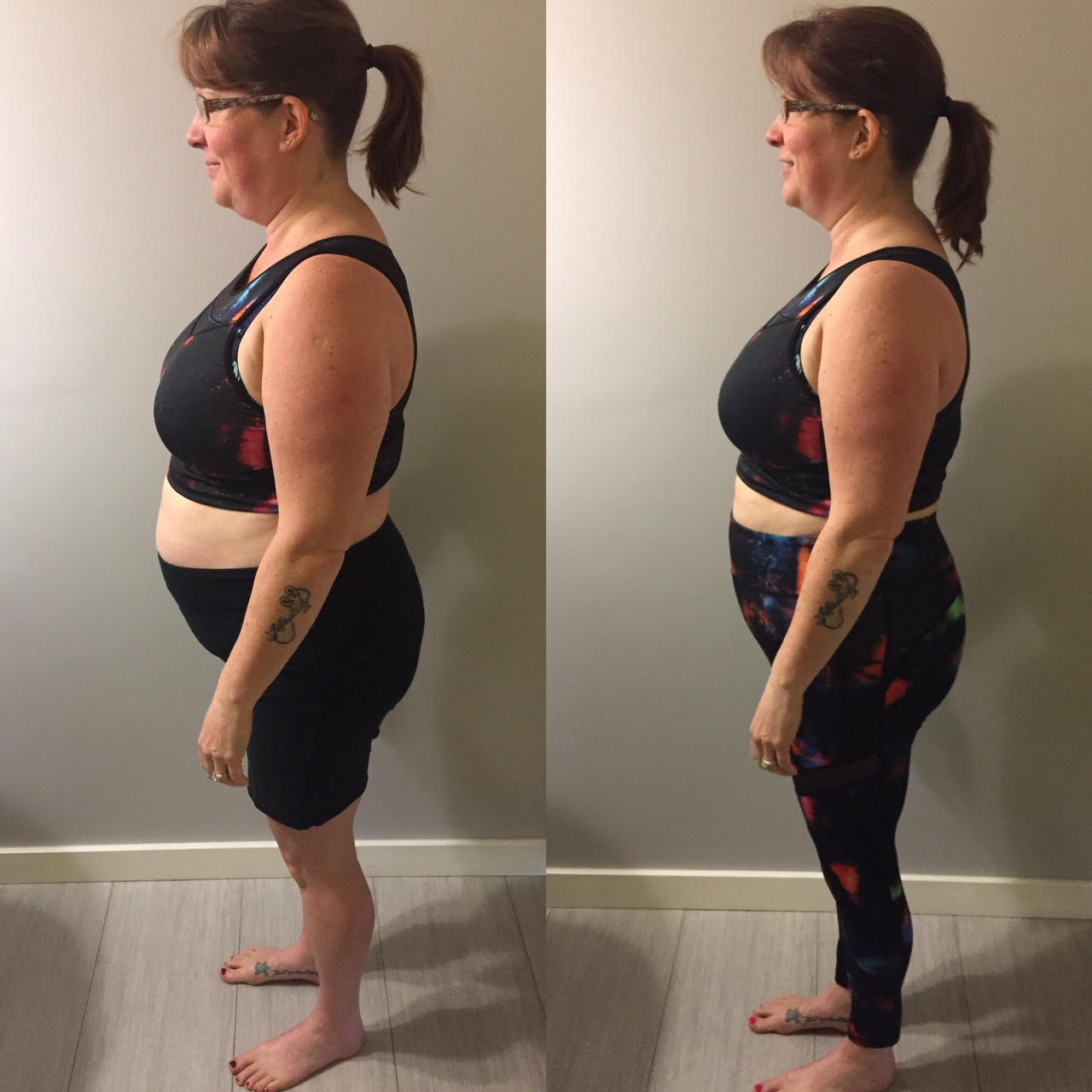 I joined True Conditioning after struggling with nerve pain stemming from an autoimmune response to Salmonella. It was a painful two year recovery, that required me to go from not being able to walk at all, to using crutches, then using a cane, and eventually walking for short distances on my own. I had huge challenges with balance, and some permanent nerve damage in my lower back and right leg. To say I was starting from the VERY beginning, is an understatement. I was frustrated, discouraged, and missed the old, stronger, healthier, much more active me.

Walking in and looking for someone whose name essentially says STRENGTH was a bit intimidating. I had driven by True Conditioning before, and had seen the TRX straps dangling from the ceiling, but knew nothing about what to expect, nor did I have a clue what I was doing. Pilar’s first response to me was to beam with a huge ear-to-ear grin and announce, “Welcome!” Okay, great way to start… I started to feel a little less like running away. She listened to what my challenges were, and what my goals were. She assured me that we would meet and exceed those goals, and modified anything that was difficult for me to do. I started with a 25 pound deadlift, and today lift 145 pounds. When I say she modified things, I really mean it. I was essentially lifting a soup can for weight, and was starting at the very bottom. But still, she cheered when I succeeded, and made it just a little harder each time so I would see progress.

I started out with just doing the one on one sessions and eventually moved to doing the classes as well. My favourite classes are the bootcamp and Tabata. Funny, everyone cautioned me about Tabata, saying it was the hardest class, but it’s the one I love the most! We are all different, and you need to find what you like. Pilar will take care of finding what you don’t like, trust me – and she’ll make you do it with a twinkle in her eye and a smile on her face, until you do it well enough to like it! I’ve gone from having to hold a wall when doing step ups, to carrying weights while doing them. I deadlift nearly six times what I could do before, and am bench pressing 75 pounds and feeling so strong! I met and surpassed all my goals, and set new ones. I still have weight to lose, but don’t think I will ever get tired of loving the look and feel of having strength in my muscles. I love feeling capable again! I’m back to skiing, golfing, bicycle riding and hiking. The permanent damage is still there, but now I have other muscles that are strong enough to compensate for those that can’t pull their own weight (literally). My trepidation has been replaced by anticipation, and I feel like I belong to a fantastic community of friends.

For someone who is looking to give True Conditioning a try, I would recommend the Kickstart package first. It allows you to work one on one with someone until you’re feeling more confident and ready to try the classes. But don’t miss out on taking the classes; you’ll meet some terrific people and make new friends. There is no pretentiousness at TC; it’s just really down-to-earth, cool people who are working on their own things, whether that be a marathon, a weightlifting competition, or simply working on being able to successfully complete one single pull up. We’re cheering each other on, and sweating it out together.